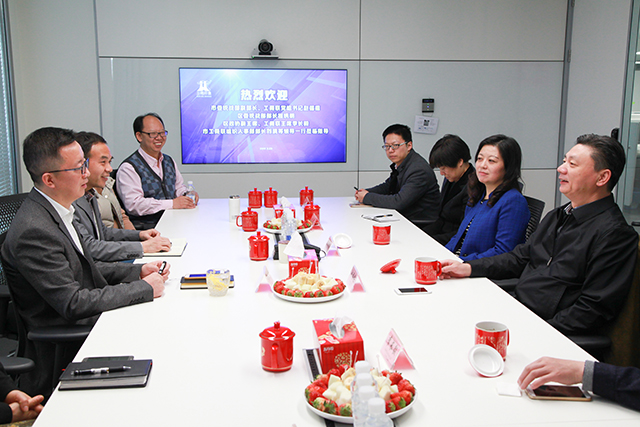 mr. xu wenzhi, who was also vice chairman of the district federation of industry and commerce and a member of the district cppcc, thanked the officials for their support and briefed them on the company’s operation and plans. he highlighted the company’s transition from a traditional developer to a versatile player with a dual focus of real estate and culture and shows and projects by impression wonders. mr. xu said the company would contribute to renewal of the waterfront in the district. 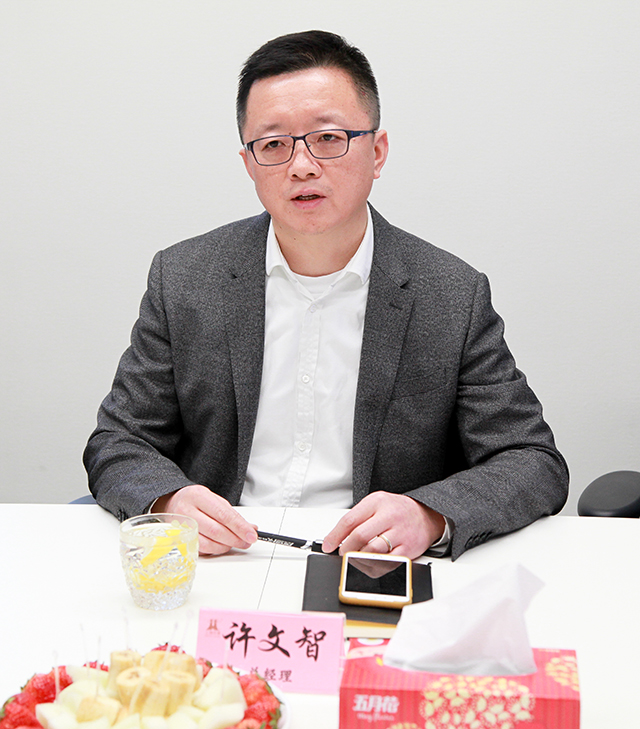 mr. zhao fuxi was impressed by the brief. he shared his experiences watching impression shows and endorsed the company’s diversification into the culture sector. he remarked that there was much room for improvement for shanghai’s art and tourism industries and that sanxiang impression, with an extraordinary team of artists led by mr. zhang yimou, should play a role in the rejuvenation of shanghai’s culture scene.

visiting officials exchanged ideas with the host and expressed their hope for and optimism in the company.