sanxiang impression released its business results forecast on january 25. the estimated net income attributable to shareholders for 2016 was 705 million yuan, a 573.76% increase year on year and a boon to the share price.

only half a year into the culture sector, sanxiang impression already scored outstanding performance by ensuring steady growth of its real estate business and rapid expansion of the culture business. impression wonders which had been acquired by the company, launched two shows and signed contracts for another three last year. most memorable is hangzhou, directed by mr. zhang yimou gained world-wide attention. encore dunhuang directed by ms. wang chaoge was a dazzling tribute to the silk road. jianghan chaozong, directed by mr. fan yue, was to be premiered on the yangtze river in wuhan. contracts for most memorable is shaoshanchong; home coming, three gorges; and home coming, zunyi were signed. negotiations for more projects were well underway. at the same time, sanxiang impression acquired a plot of land in hangzhou for 2.66 billion dollars on january 19 to leverage the growth potential of the city.

sanxiang impression has enjoyed sustained business growth since its diversification into the culture sector. the company is looking forward to a greater future after further consolidation of the real estate brand (sanxiang) and the culture brand (impression wonders). 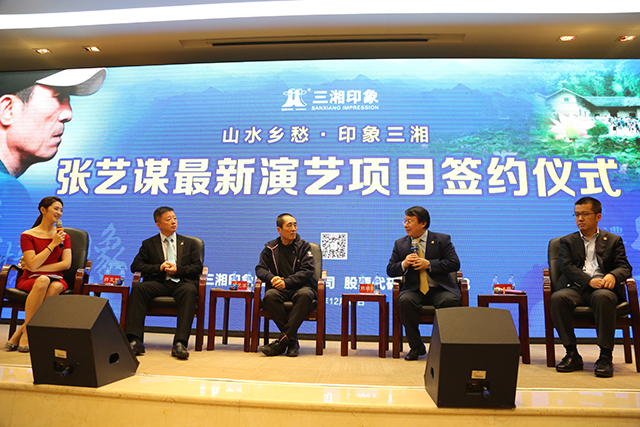 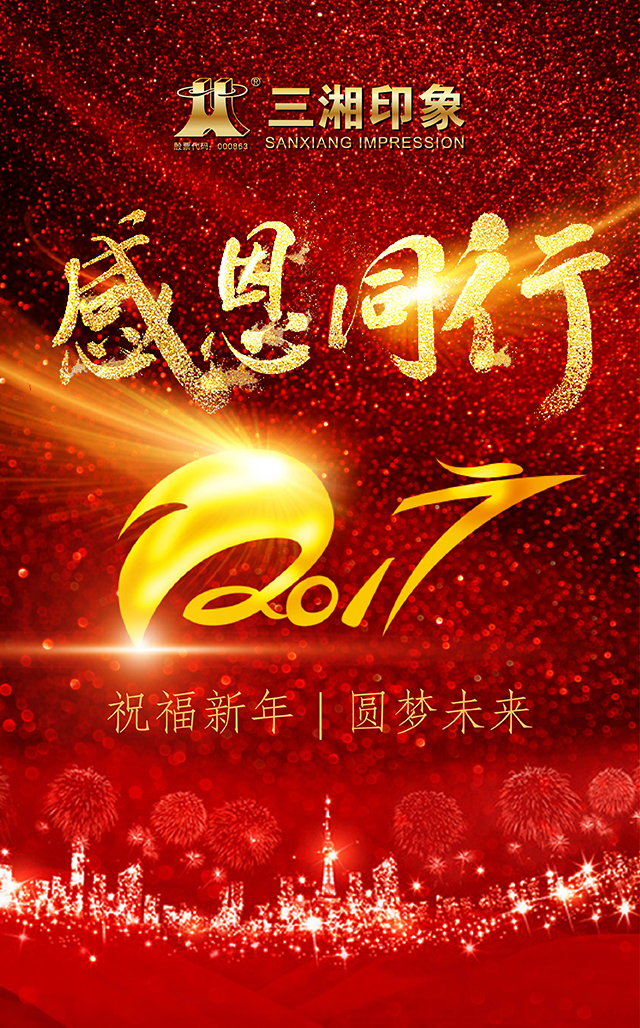