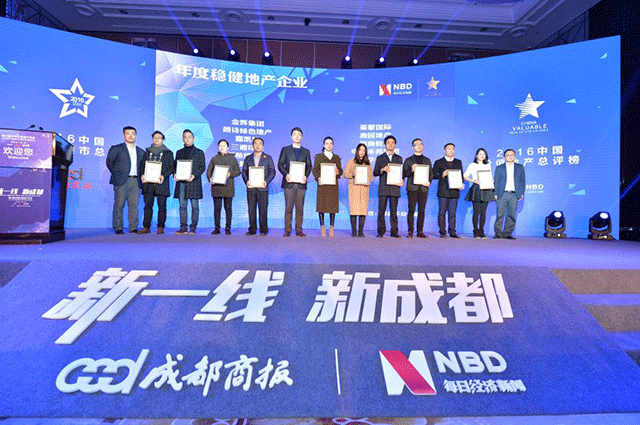 in addition to exchanges between industry leaders, the event featured an award ceremony for honourees on the 2016 list of most valuable property developers. sanxiang impression won the title of “developer of the year for steady growth”. 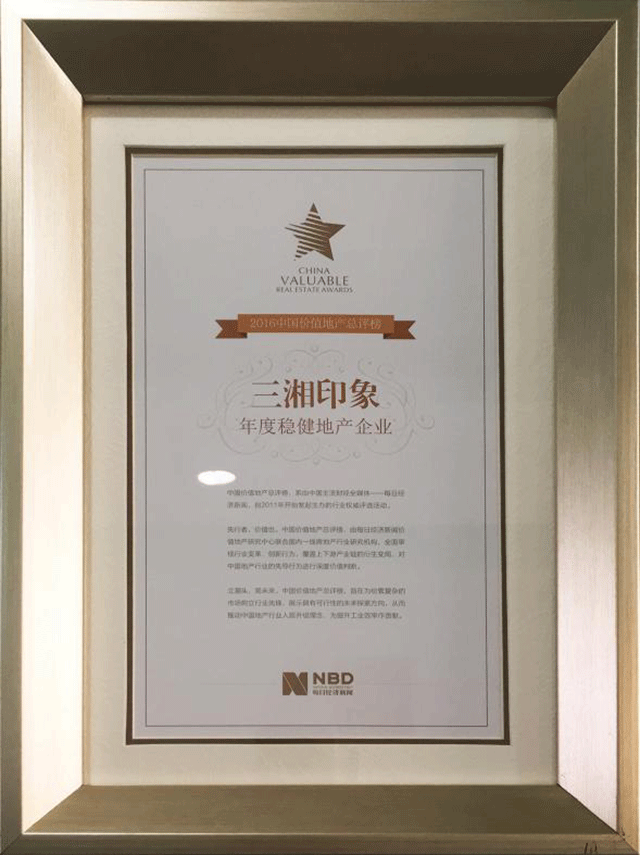 the annual list was initiated by national business daily in 2011. it explores and predicts changes and trends in the sector following an in-depth analysis of the entire industry chain by the valuable developer research center of national business daily and other leading research institutions. the list aims to identify pioneers and demonstrate viable directions in a changing market environment, hence facilitating the upgrading of living spaces and higher productivity.