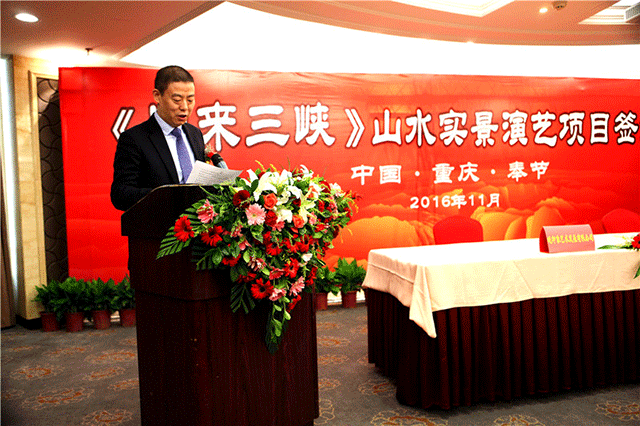 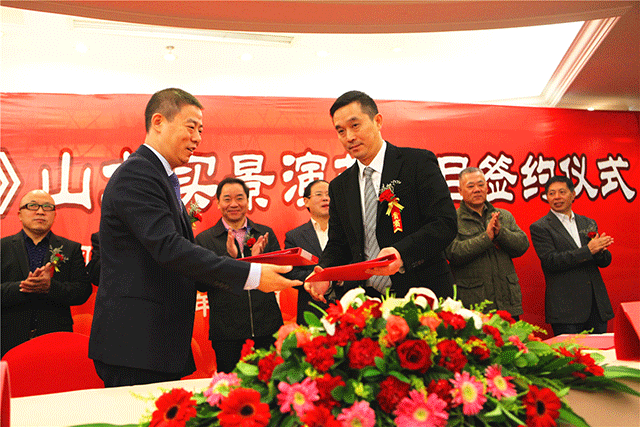 with mr. zhang yimou as chief director, home coming, three gorges was intended to be a tourist magnet in fengjie. the project, which combined local tourism resources with fine performances, would give local tourism industry a boost, positively influencing the market, operation of tourist sites and the consumption patterns of tourists. 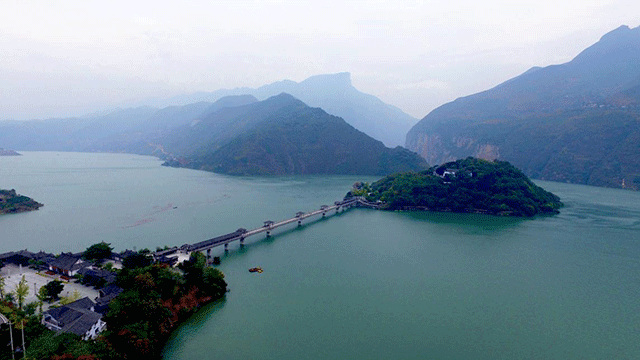 the planned site was waters around guanmiaotuo (west of baidicheng and south of the covered bridge). an interactive show, with baidicheng, qutang gorge and kuimen as the backdrop, the literary tradition and local culture as a major source of inspiration, would be created and staged. a daytime indoor theater was planned in addition to performances in the natural setting to make the most of the resources for a greater market potential. the project aimed to develop a tourist destination to the 5a standard, with a themed show complemented by tourist facilities. 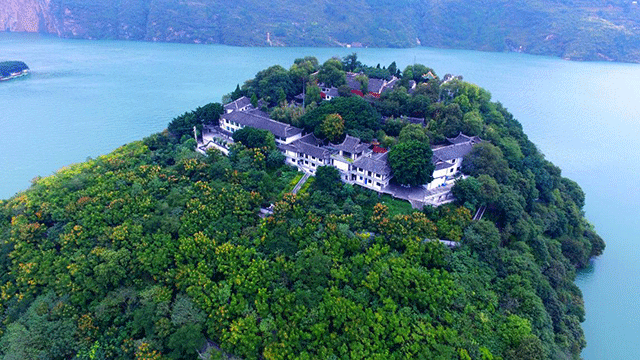 the impression wonders team, after much investigation and deliberation, had chosen fengjie as the project site in response to the tourist boom in the three gorges area and as a recognition of local heritage. local culture would be explored and reinterpreted through the project. 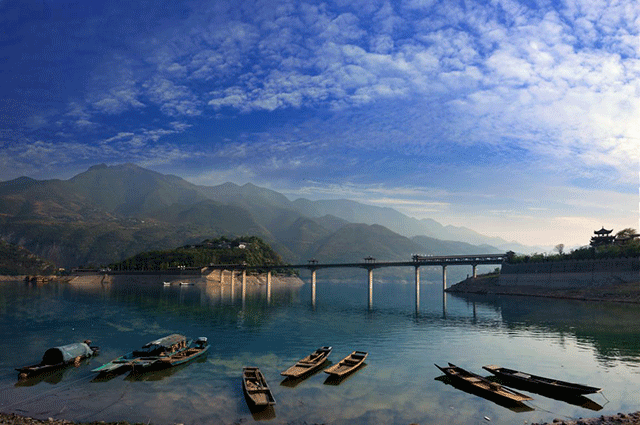 county mayor qi meiwen said in an interview that the impression brand (performances in natural settings) and encore brand (interactive indoor performances) were the most successful in their respective categories, with great social and economic benefits. their role in regional development was exemplary for the culture and tourism industries. fengjie county, joining the trend of region-based tourism, aimed to become the best tourist destination in the three gorges area and a model for region-based tourism. home coming, three gorges would set the stage for greater development of local tourism and tourism products, taking the fledgling sector to the next level of development and facilitating the upgrading and transformation of key resort areas. 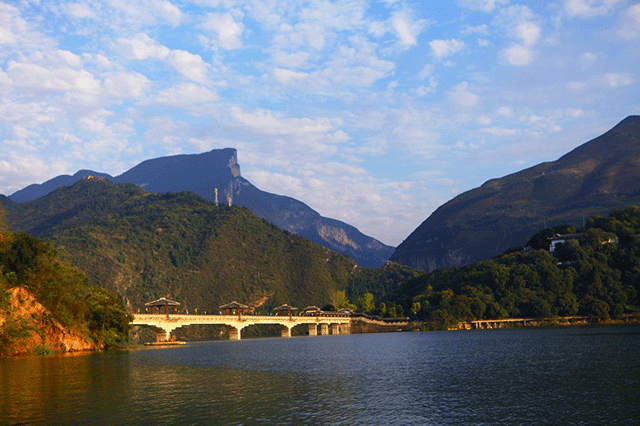 home coming, three gorges would be debuted in may, 2017 in the daytime theater; performances in the natural setting would start from august, 2017, according to the project schedule. 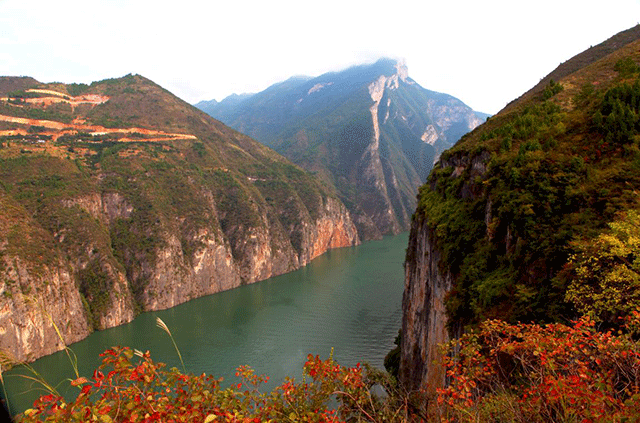