china has experienced profound social and economic changes over the past decade. a set of incentives to encourage green buildings has been released by the central and local governments. environmental impact and comfort have become increasingly important factors for home buyers. at the same time, green industries have become more mature. the real estate sector, in response to the green trend and demand, has been accumulating experience in developing and operating green properties. some developers, including vanke, china merchants shekou holdings, landsea, modern land, and china jinmao distinguish themselves through their pioneering efforts. soes which operate in the sector,such as mcc land,china gezhouba group corporation,cosco group and luneng group also start to integrate green development into their core strategies. with all these internal and external forces, the sector is witnessing the dawning of a new era for green developments in 2016.

that is the conclusion of china real estate business, based on years of  extensive observation, interviews and surveys by the journalists and the green real estate research center and 5 years of intensive research into 30 most competitive green developers.

the annual report of the green real estate research center is like a key to green developments while the list of 30 most competitive green developers is like a benchmark for progress. changes to the list reflect greater changes in the sector, indicating the arrival of a greener era. 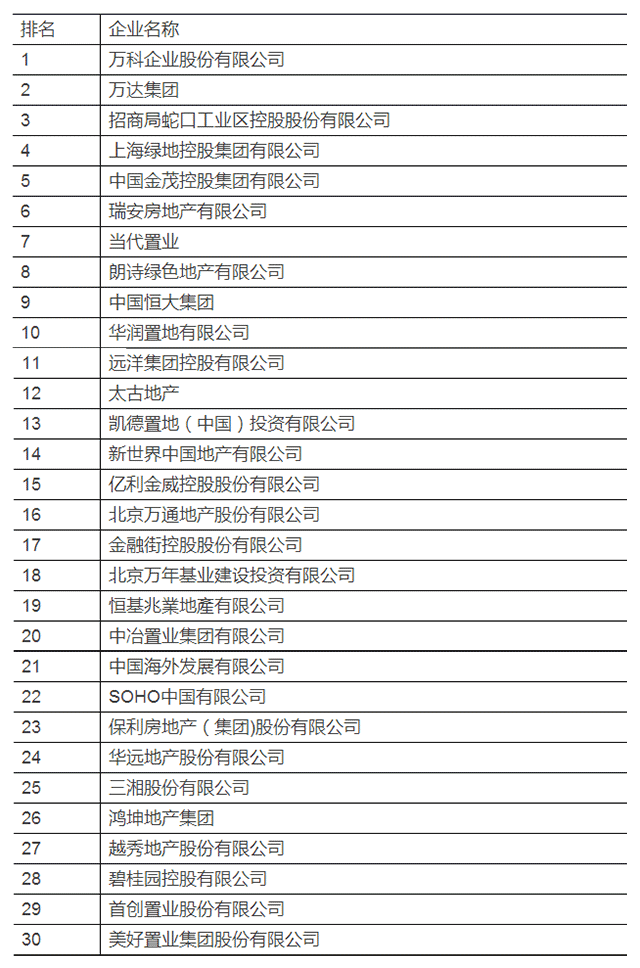 
while many of its counterparts just begin to integrate green development into the overall strategy, sanxiang impression (previously sanxiang co., ltd) which has long embraced building sustainability, is thriving because of previous green endeavour.

the company received the 11th patent this year for the independently developed intelligent fresh air system with full heat recovery.

sanxiang impression is pushing for new heights amid the wider trend of building sustainability. a better future is in the making.