zhang yimou has no rivals when it comes to creating galas

reposted from born for maker

still ranting about the many faults of the opening ceremony for the 2016 rio olympics while reminiscing about the good old 2008 beijing olympics on social networking site wechat moments?

g20 summit can cure your olympics fever. some say, it is the first spectacle after rio.

here are some highlights: 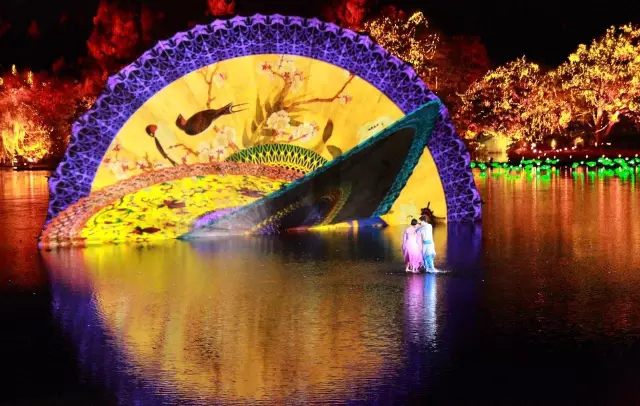 the theme of the opening gala, most memorable is hangzhou, was taken from a poem by bai juyi to highlight the city's cultural legacy.

the bold combination of traditional chinese and western music reflected the inclusive nature of the summit. each musical pieces were connected seamlessly, in keeping with the tradition of symphony concerts.

the media commented that the 50-minute live show perfectly fused the natural beauty of west lake, the historical legacy of hangzhou, the unique culture of the yangtze delta region, the chinese outlook and cosmopolitanism.


impression wonders arts development co., ltd came into the spotlight because of the gala, comparable to the opening ceremony of 2008 beijing olympics.

why the start-up succeeded in this high-profile event?

suspension for one year in preparation for the summit

you may not know the start-up, but if you are a keen tourist, you must have heard of its offerings.

how magical is this company?

read the news: impression west lake was suspended for one year in preparation for the g20 gala, according to investors. 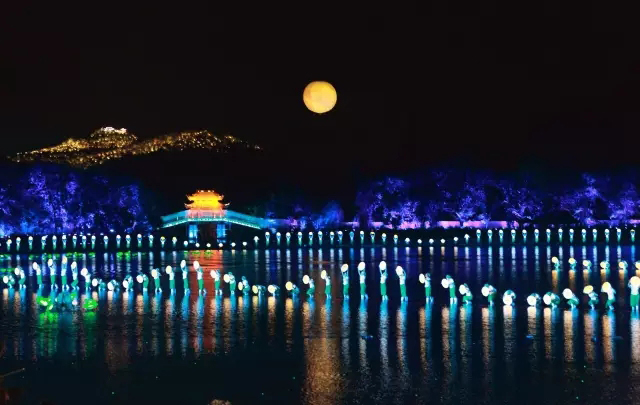 in addition to this gala, the company has a proven track record in high-profile projects, including the first emperor produced by the metropolitan opera,the opening and closing gala for 2008 beijing olympics, shanghai expo, and the venice architecture biennale.

impression wonders arts development co., ltd profits by artistic creation, performing, and licensing of intellectual property rights. business performance has been promising: a profit of over rmb 100 billion in 2015 alone, an annual audience of over 5.3 million and an annual box office revenue of over rmb 1.1 billion. as such, the company is regarded as a top brand in high-end performances and a king in box office term.

for a company like impression wonders arts development co., ltd, deep investor interest is only natural.

the following photo illustrates the company’s popularity with institutional investors. 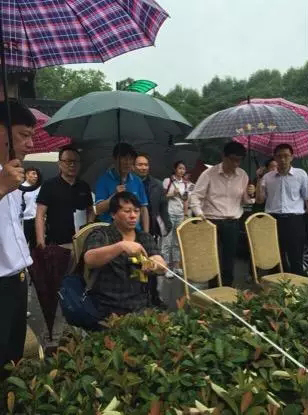 in fact, in the past 10 years, idg has successfully partnered with zhang yimou for many projects, including adoption of turandot for staging at the bird’s nest, film under the hawthorn tree, and the ongoing impression series.

mr. xiong told us that the impression series spanned over tourism and up-scale performing, two fast-growing industries . according to the government’s 12th 5-year-plan, culture and art had become a pillar industry. so, the impression series had emerged in a timely fashion to make the most of favorable policies and local resources.

that might partly explain the rise of the company. but most importantly, zhang yimou has brought with him invaluable resources.

according to the latest news, the company was been bought out by sanxiang co., ltd for rmb 1.9 billion in june, with the paper work for the purchase completed by may 19, 2016. will impression wonders arts development co., ltd, now a wholly-owned sanxiang subsidiary, maintain the growth momentum?

sanxiang co.,ltd was reported to have a special stability arrangement with the core impression wonders team whereby zhang yimou would continue his service at the subsidiary for at least 3 years after the deal;wang chaoge and fan yue would stay on for at least 3 years during which each would complete an impression or encore project.

one detail of the deal proves impression wonders arts development co., ltd’s promising outlook: all shareholders of the subsidiary have pledged to deliver a net profit of rmb 100, 130,160, and 163 million for the parent company in 2015, 2016, 2017 and 2018 respectively.

impression wonders arts development co., ltd planed to launch the “home-coming” series on top of the impression and encore series to expand its influence in tourist destinations.

mr. xiong xiaoge said home-coming, a more sophisticated series, would be more inspirational. he hoped that it would also attract a larger audience from both home and abroad to experience the chinese culture.

more details would be released soon, according to mr. xiong.

talking of the most conspicuous start-up during the g20, zhang yimou and his team certainly had no rivals.