the west lake, which has been a source of inspiration for generations of chinese literati, amazed politicians and honoured guests tonight. with moonlight night on the flowery spring river, a traditional chinese music piece, the opening gala for the g20 summit “most memorable is hangzhou” was unveiled. the 50-minute symphony concert fused the appeal of west lake, the city of hangzhou, the south yangtze river delta region, the chinese outlook and cosmopolitanism.the gala, developed on the basis of and staged at the same venue as the impression west lake show, materialized the cultural meanings assigned to the lake and impressed the audience from all over the world. it used a universal language to demonstrate china’s soft power.

mr. zhang yimou, chief director of the event attracted worldwide attention again at the beginning of the high-level summit dedicated to inclusive development.

the gala was a spectacle comparable to the opening ceremony of 2008 beijing olympics, and a huge success for mr. zhang and his team.

it was a powerful expression of china’s rich cultural legacy and a success in telling china’s stories to the world.

the gala demonstrated the charm of high-art which was at once international and chinese, and was the debut win since sanxiang had embarked on the dual focus of real estate and culture. 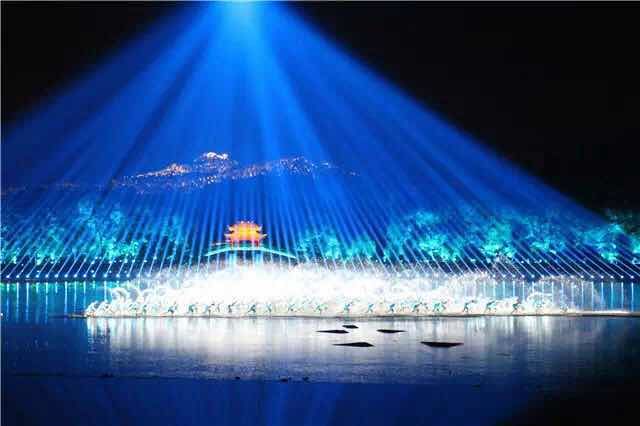 the completed acquisition of impression wonders arts development co., ltd was an important step in expanding into the art and culture industry for sanxiang. sanxiang would like to join hands with mr. zhang yimou in bringing the impression brand and the encore brand to the next level. that is sanxiang’s response to the nation’s “ one road, one belt” strategy and its commitment to the reinvigoration and prosperity of the chinese culture.

next:zhang yimou has no rivals when it comes to creating galas
previous:exclusive interview with g20 chief director