hangzhou is ready for the upcoming g20 summit. a high-profile art event has been specially planned to entertain the honoured guests during the summit. cctv journalists came to the planned venue for more information.

mr. zhang yimou is chief-director of the art event developed on the basis of impression west lake . the symphony concert, to be staged literally on the water is intended to echo the summit theme of innovation, invigoration, inter-connectivity and inclusiveness and reflect the lasting appeal of west lake, the yangtze river delta region, the chinese outlook, and cosmopolitanism. 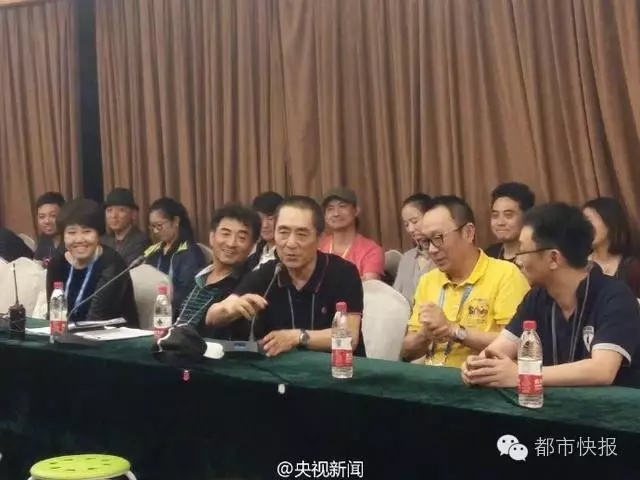 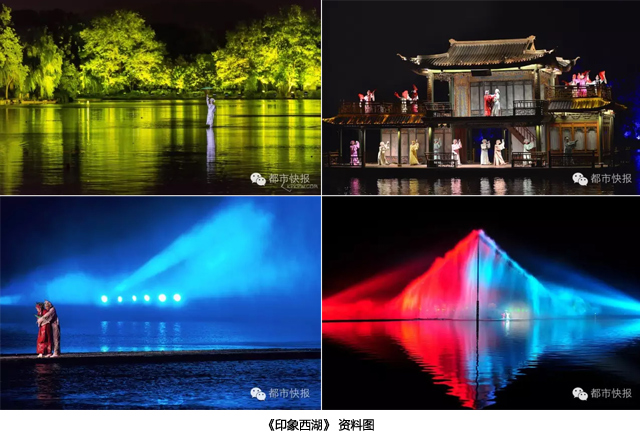 once it was confirmed that the art event would take the form of a symphony concert staged against the backdrop of west lake, the creative team started to work on the details based on the cultural meanings assigned to the lake to create an experience which would be individual and universal at once. varied art forms are fused, including symphonic renderings of traditional chinese pieces and creative adaptions of internationally-famed classical music.

there is no lack of originality in art forms and techniques for items including ballet dancing on the submerged stage, and “the fountain of life” to guarantee a dazzling world-class performance.

chief producer sha xiaolan, head lighting designer for the closing ceremony of 2008 beijing olympics and chief creative director in charge of lighting effect for the welcome banquet of 2014 apec, has prepared a design which will complement the beauty of the lake.

a spectacular performance would not be possible without a dedicated cast and crew. the creative art forms, such as ballet dancing on a slippery stage below the water’s surface, presented challenges for the performers.

“we were used to dancing in studios or on stages with specialized flooring, but now we are on the holographic stage which is moving while we dance. it is difficult to keep our balance. our normal pointe shoes were inadequate; therefore anti-slippery shoes were customised for us, which improved the situation a bit”, said sun yimeng, a ballerina to be performing at the event.

the rehearsals went on and on in the water (38-40℃ in mid-summer) and the performers were soaked through several times a day.

“splashing water to a certain height is a choreographic element to create a festive mood; that, however requires powerful arms and wrists because of the drag,” said mr. wang xing, a  choreographer. 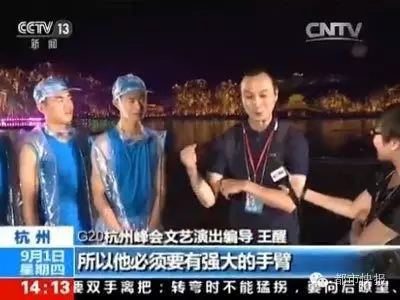 conducting at the event is not easy even for seasoned conductor li xincao who has led many internationally renowned orchestras because many elements will come together.

“i will have to remain sharp-eyed and sharp-eared because of the varied lighting effect which signals before each performance. i am expected to begin only after the lighting signal. whenever i failed to do so during rehearsals, i would be repeatedly reminded by the director team afterwards. the added task of observing the signals makes conducting challenging,” conductor li xincao noted. 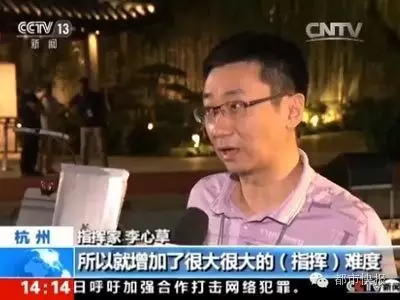 despite the challenges, the artists, including mr. li xincao were passionate about this event.

lutist zhao cong said this would be the most high-profile concert in his career though he had performed in many countries and before many heads of state. he was excited because over 20 heads of state would gather in china and appreciate the concert. 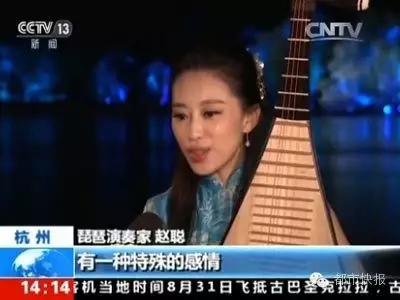