chongming transformed into “long island” in the blink of an eye? it’s now or never!

chongming sanxiang forestcurio has been highly sought-after since day one!
those who haven’t bought a home during the first round are feeling the itch
eagerly, they are waiting for new offers!

within less than a month


this is a place free from petty concerns

the oheka castle on long island, new york served as a partial inspiration for gatsby's estate

a new yorker would know a grand abode with views of the sea on long island,

rather than an apartment in a downtown location,

is the mark of the upper class in new york.

history repeats itself! an island for the elites is emerging in shanghai in the 21st century, echoing long island’s rise in the 20th century. both continental islands with natural beauty, a long and narrow shape and a one-hour commute to town through the tunnel, chongming island is similar to long island in many ways. this is chongming !

the yangtze river tunnel bridge was open to traffic on october 31, 2009, making ferries obsolete as driving from pudong to chongming takes only an hour.

the proposal to develop a data industry park in chenjia town was approved on september, 2011. in october the same year, shanghai wisdom island data industrial park, home to over 300 companies, was founded.

a metro line linking jinqiao in pudong and chenjia town in chongming is planned to be built during the thirteenth five-year period. the huchongqi railway line linking pudong, changxing island, chongming island and qidong city is being planned.

chongming is undergoing development experienced by long island earlier. in addition, plans have been made to change the status of the island from a county to a district under the municipality. long island today offers a glimpse of what chongming will become in the future.

the gold coast of long island is a wealthy retreat featuring glamorous mansions, beacons for the aspirational. 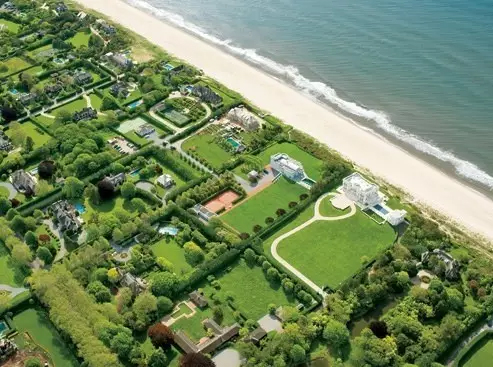 opulence in combination with leisure are key to long island’s draw in the united states and around the world. chongming has been found to be a close analog to long island.

the tour of chongming island, the highest-level bike race was held this year from may 6th to 8th in chongming. the three days of racing, for a total of 351.6km was accompanied by views of the chongming glamour. 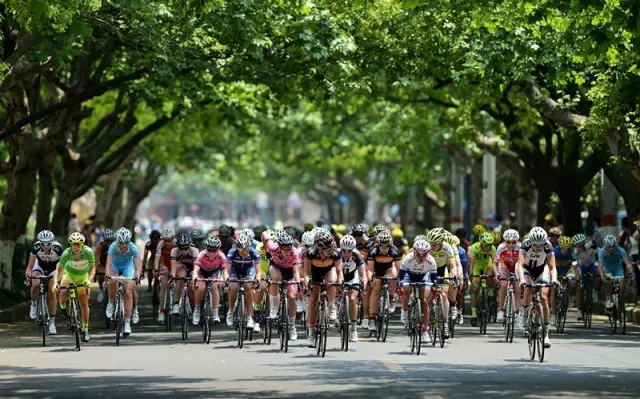 
cyclists raced past the golf course, wetland, and harbour, breathing in the fresh air and taking in the beauty of villas, the dreamed homes in shanghai.

there is no doubt that chongming, the long island of shanghai, is an ideal location for grand mansions. chongming sanxiang forestcurio, as expected, has emerged as a rational expression of the deep love for nature.

golfing on the island

not far from chongming sanxiang forestcurio is the golf course cluster totaling 72 holes, the largest of its kind in east china. of these courses, a links was developed by the legendary jack niklaus. 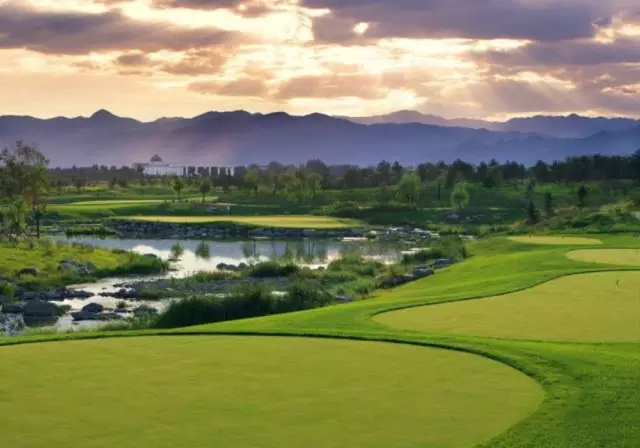 home to shanghai’s only marina facing the sea and a planned polo ground qualified for international matches, chongming is the venue for exclusive outdoor experiences. 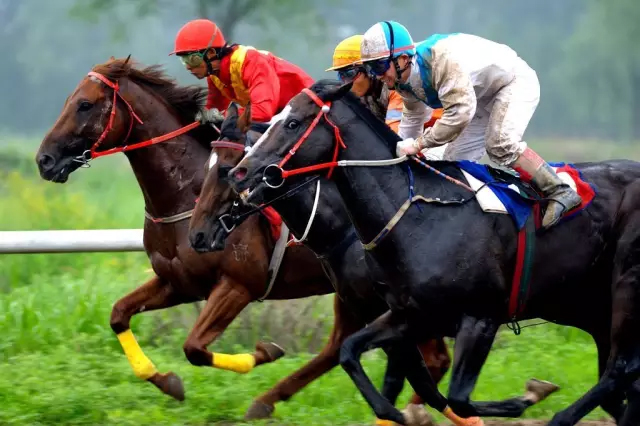 wetland on the east shore

the east shore is a magnet for millions of migrant birds in winter. flocks of rare birds flying against a backdrop of the sunrise or sunset sky constitute a spectacular image. 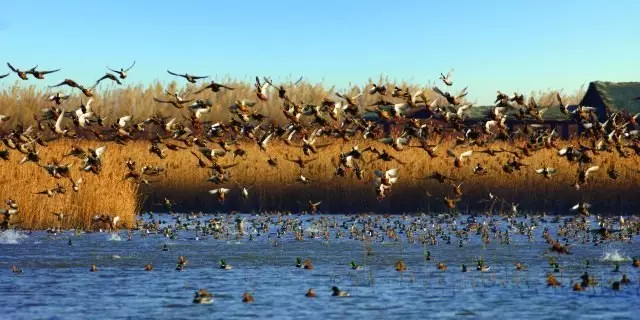 a helipad will be constructed next to the equestrian center to accommodate transport needs arising from international conferences, business events and leisure activities. 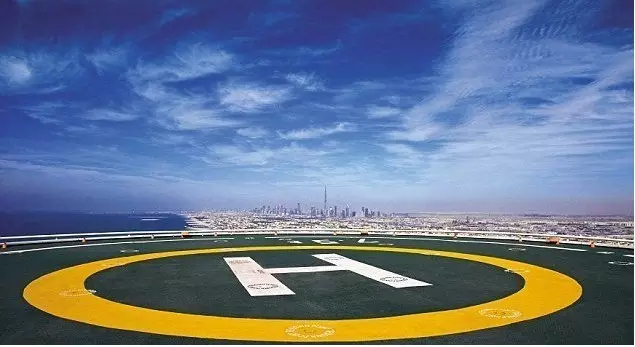 but chongming has much more to offer than leisure.

a five-star hotel at your doorstep: hyatt regency chongming (opened in 2014).

from kindergartens to universities, there are quality resources available for educational needs at each stage: sinan road kindergarten has started building a branch in chongming. the possibility of a branch of nanxi kindergarten is under negotiation. also under construction are a branch for shanghai experimental school and the xianda college of economics & humanities, shanghai international studies university.

health care resources will be enhanced: the first county-level nursing home will be completed  in 2016. in the future, chongming will be served by three secondary hospitals administrated by tertiary hospitals in town.

the time has finally come for chongming to prove itself. sanxiang, ever active in contributing to the larger effort, has developed a residential project that suits the site. 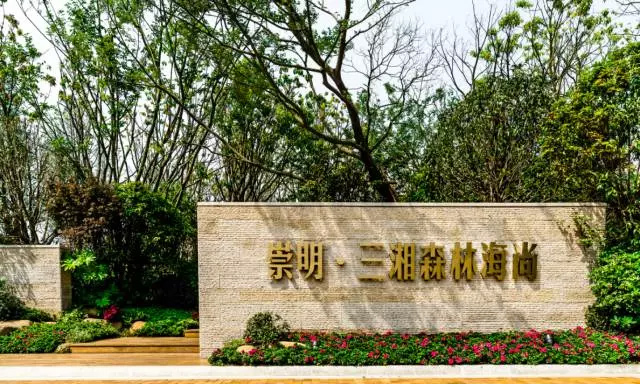 not content with the wetland just outside the community, sanxiang has cultivated an exclusive green territory for each owner. creating a 15,000 m2 green space within the community is chongming sanxiang forestcurio’s contribution to developing chongming into the long island of shanghai. the community facilitates a laid-back lifestyle centred around century-old cinnamon trees, lush views all season long, plenty of sunshine, woods, and flowers.

made in germany products, building-integrated solar and photovoltaics for customised temperature control and energy efficiency, same-floor drainage for a noise-free environment, and home elevators for all three floors are installed to create an eclectic and modern lifestyle.

chongming sanxiang forestcurio is a highly coveted community where once people secure a home, they would be reluctant to leave. condos and duplex houses ranging between 172 and 295 m2 in floor area have been newly released for sale. hurry up, or you will miss out!

next:construction begins on sanxiang project on new bund
previous:first milestone laid since sanxiang’s acquisition of impression wonders after successful bid for a 13.2% stake in impression liusanjie