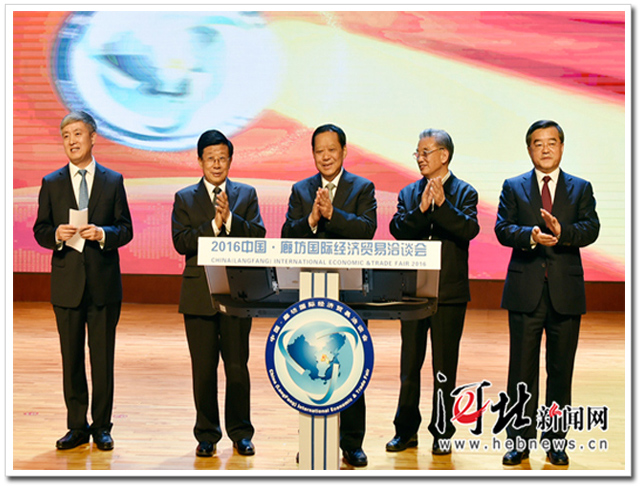 approved by the state council of the people’s republic of china and co-sponsored by the ministry of commerce and the people’s government of hebei province, china (langfang) international economic and trade fair (5?18 fair ), was held in langfang city from 18th to 21st may, 2016. the event was inaugurated by cppcc vice chairman liu xiaofeng and former vice chairman li jinhua, hebei communist party chief and chairman of the standing committee of the provincial people' s congress zhao kezhi, deputy party chief and governor zhang qingwei, and liu haiquan, assistant to the minister of commerce.

gm xu wenzhi and board secretary and vice gm xu yu (who concurrently is the president of the board of directors of sanhe xiangde real estate development co., ltd) were invited to attend the fair together with mr. xiong xiaoge, co-founder of idg capital partners and mr. chen jun, chairman of eastide group. they met with the provincial party chief zhao kezhi,governor zhang qingwei and the municipal party chief wang xiaodong before the opening ceremony. 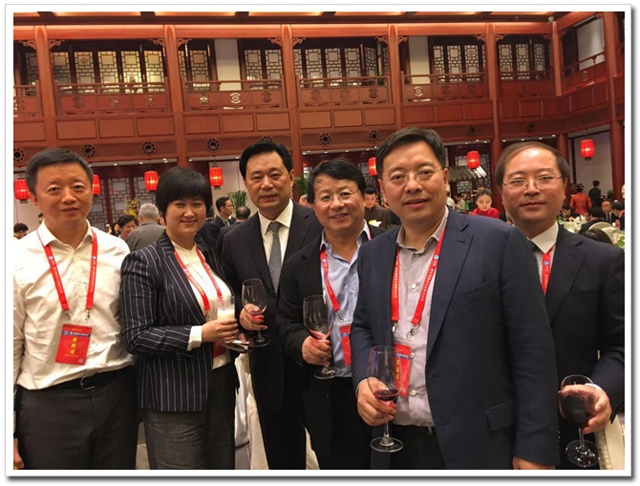 
sanxiang has established itself as an integrator of green and hi-tech building technologies following years of sustainable endeavour. the company stays nimble in a changing economic landscape: sanxiang started the acquisition of impression wonders in 2015 to develop a strategic presence in the culture sector and establish a dual focus of real estate and culture. the upcoming sanxiang project in yanjiao, encapsulating the curio dna, is set to become a local landmark, as its predecessors-- shenzhen sanxiang curio, shanghai baoshan sanxiang curio, shanghai nanxiang sanxiang forestcurio, shanghai chongming sanxiang forestcurio, and shanghai zhangjiang sanxiangcurio-- have done. the 542 mu project to the east of beijing is separated from the chinese capital only by a river. it will be developed into a large community complete with energy efficient residential units and commercial facilities.

this year’s 5?18 fair, under the theme of “synergetic, transformative and innovative development”, represented efforts to seize the strategic opportunities presented by the belt and road initiative and synergetic development of beijing, tianjin and hebei. guided by the principle of innovation, coordination, green, openness and sharing, the event mainly served beijing, tianjin and hebei while also promoting extensive cooperation in china and beyond. it addressed two major areas: innovative development of industries and environmental protection. the fair brought together different sectors to promote business conversations and deals. marked by broader international cooperation and a higher level of specialisation and marketisation, the fair strove for greater attraction and influence in the region.

a profile of china (langfang) international economic and trade fair