most memorable is hangzhou

“most memorable is hangzhou,” a great chinese poet chanted long long ago.

that endearing line became the name of the opening gala of the g20 summit in 2016. the spectacular show was adapted and relaunched by the impression wonders team led by director zhang yimou so that it would continue to inspire.

the adapted version was launched on may 1, 2017. nine songs are included to offer a glimpse of traditional chinese culture.

song 1 – the river, flowers, and moon on a spring night

as one of the ten greatest ancient chinese songs, this piece is named after tang dynasty poet zhang ruoxu’s famous poem of the same name. the song plays like a beautiful, elegant scenic scroll painting created with soft colors and a fine brush. over history, it has earned favor within the realm of chinese classical music as the “famous of the famous; classic of the classics.”

song 2 – dance of the tea harvest

tea is a symbol full of connotations to chinese culture, while the tea harvest is a traditional han chinese folk song and dance, rich with poetic flavor and artistic imagery, that has evolved from the labor into musical form.

the breathtaking waters and mountain scenery surrounding the banks of the qiantang river gave birth to countless folk romance legends which have been passed on for thousands of years. the butterfly lovers is one of such that is globally-renowned. a fine and affectionate violin concerto, paired with smooth and soft yue opera vocals complete this light, spiritually-pleasing famous ancient chinese dance. an innovative blend of multiple artforms, including music, dance, drama, and song, come together to offer a uniquely chinese romantic expression.

the guqin is an instrument that best conceives the essence of china, and high mountains and running water is the most honored chinese guqin piece of all time. in chinese, the phrase “high mountains and running water” is a metaphor for the ingenious music and exquisite guqin playing as well as the value and difficulty of finding an understanding companion. within this melodic west lake dialogue of the eastern guqin and western cello, the crisp sound of children’s voices rises, reciting the famous piece, little grace from the book of songs: “deer calling ‘yo, yo’, nibbling grass on the plain; i welcome special guests with the se and the sheng.”

as the world’s most famous ballet, placing the dance of swan lake within the west lake landscape is the most unique creation of this scenic performance. based on the bridge whose arches formed the inspiration behind the g20 logo, ballet performers are accompanied by magical, fantastic holographic visuals to collectively perform swan lake on west lake.

song 6 – me and my motherland

based on the original, cheerful waltz melody, this expression of passion through song known throughout the land has been recomposed to offer an even more moving and modernized tune. “me and my homeland, like a wave in its sea.” although its melody belongs to china, the expressions portrayed in this piece can be equally felt throughout humanity - the love for one’s country.

the original contemporary chinese folk orchestral piece is one of the most lauded of its era. in 1975, composer and piano educator, mr. wang jianzhong, adapted the piece for the piano, creating a fusion of ethnic musical melody with western pianistic expression that continues to receive widespread praise, earning recognition as a chinese piano masterpiece.

as the sole new creation performed during the original g20 program, this work is based upon the most prestigious chinese folk songs paired with the creative background of puccini’s opera, turandot. with chinese ethnic music as its foundation and blended with the tone of italian folk, this nationally renowned piece presents a brand-new, exquisite and creative appearance that reasserts the classic.

this beethoven masterpiece features tight cooperation between vocals and a symphonic orchestra. as the final piece and under the program’s warmest atmosphere, this classic, famous ending is reverberated towards all of humanity with a solemn and magnificent tone, delivering true meaning to the world. 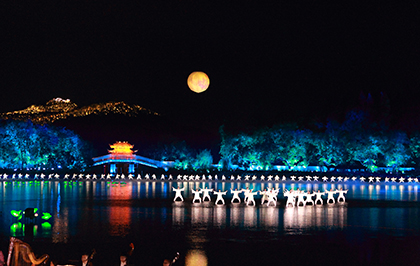 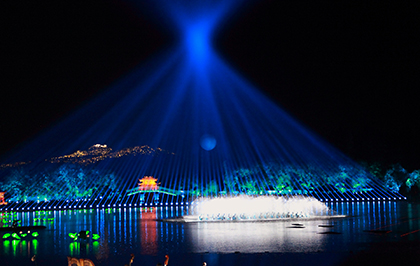 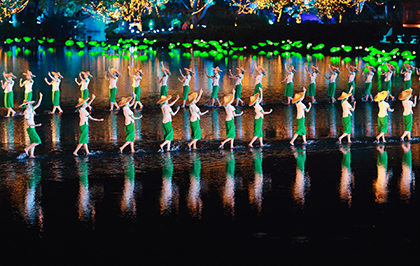 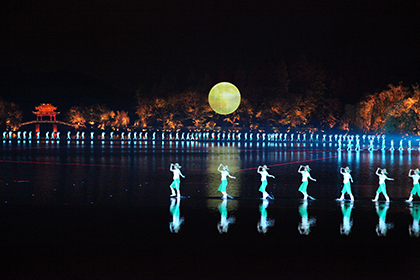 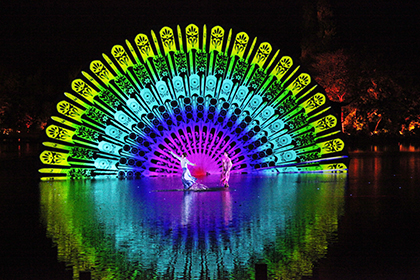 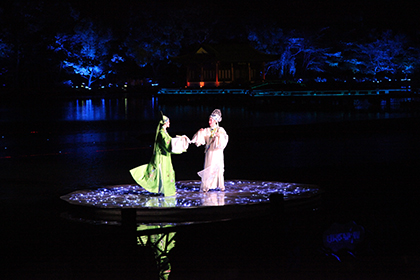 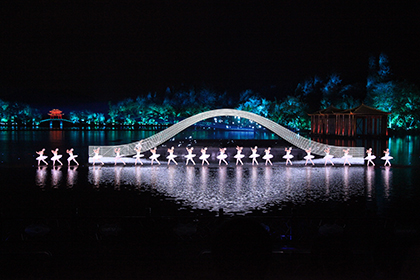 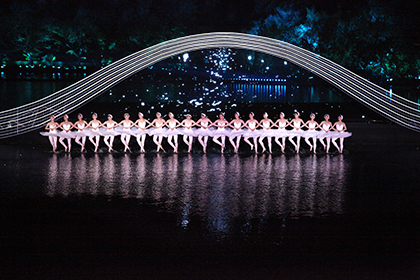 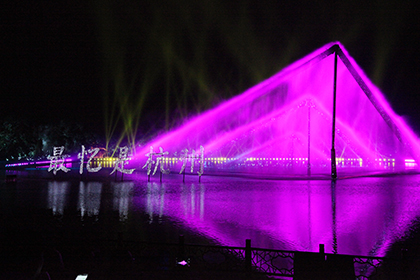 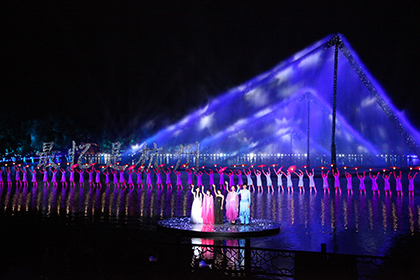